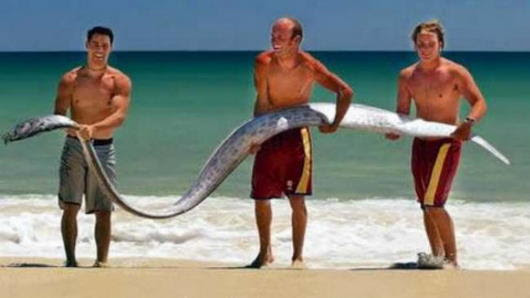 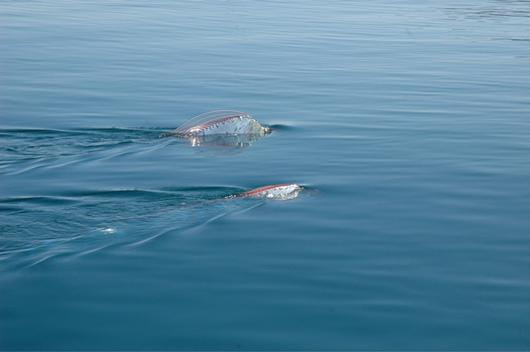 The life of the Roma community


For several years it took the German photographer Joachim Eskildsenu (Joakim Eskildsen), to investigate the life of Gypsy encampments across Eurasia - from Finland to India.

Known for its crystal clear water, or Tsyandaohu lake of thousand islands (Chinese 千岛湖) - an artificial lake, located in China's Zhejiang Province.  It appeared there relatively recently - in 1959, after the construction of hydroelectric power.
This is the name of the lake was no accident - there is 1078 islands.  With 81% of the island territory is covered by forests - an extraordinarily beautiful area of ​​the islands on the lake and around is the biggest park in the area of ​​China, is home to 90 species of birds, 60 species of wild animals. A.  Tsyandaohu Lake is an artificial lake, it has emerged in the late 50s of last century as a result of overlap of the river for hydroelectric power. Three.  Here was built the first hydroelectric power station in China.  Hence resettled farmers of 1377 villages, 20 thousand hectares of arable land disappear at the bottom of the lake area of ​​573 sq km and 1078 islands. Five.  The water is so clear that even in the deepest places you can see the bottom. 7.  The total area of ​​the lake area is 573 square kilometers, which is the largest freshwater lake in eastern China. 9.  The lake is an important tourist attraction in the province of Zhejiang. 10.  At a lake inhabited by Tsyandaohu 90 species of birds, 60 species of wild animals.  Also, each of the islands has its own attractions, and its name, so the island is at the Lock Museum of locks. 11.  From the surrounding hills, the lake offers a terrific view of the imagination. 12.  Tsyandaohu known for its clear water, where even the established Chinese brand of mineral water Nongfu Spring. 13.  Amazingly, at the bottom of the lake are the ruins of Tsyandaohu mysterious ancient city with a millennial history. 15.  During the Eastern Han Dynasty (25-220) is located, and Chunan Suian counties that have been flooded to create reservoirs. 17.  During the dive was found and examined Suian city, whose buildings have been preserved in good condition. 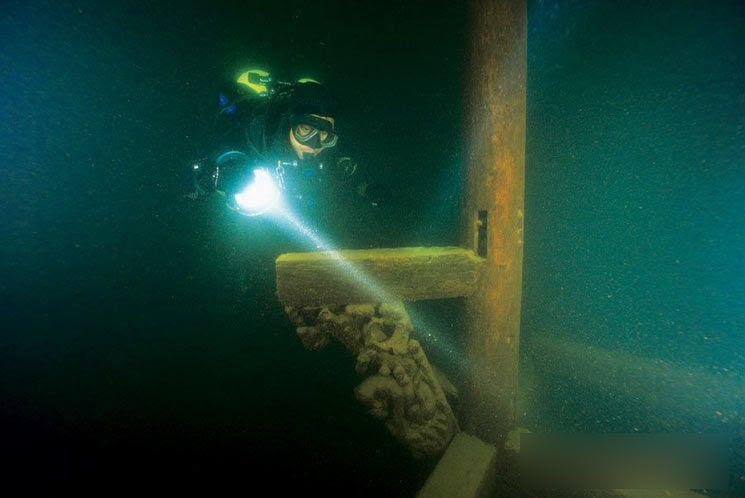